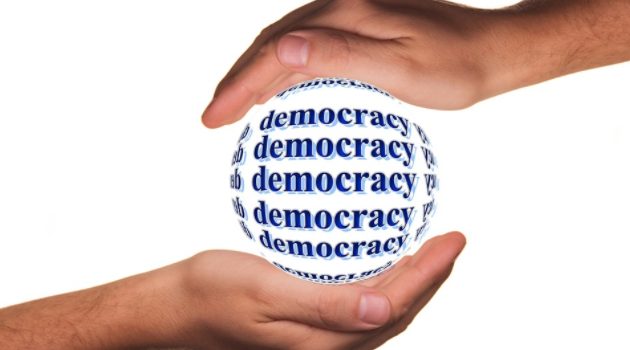 Iraq has fallen to a new low in the Economist Intelligence Unit's annual Democracy Index.

Ranking joint 116th out of 167 countries, along with Mozambique, Iraq is classified as "authoritarian".

The score is Iraq's lowest since the Index was created in 2006.

Within the Middle East region, Iraq ranks 9th out of 20 countries, putting it just behind Qatar and just ahead of Jordan.

The Democracy Index provides a snapshot of the state of democracy worldwide based on five categories: electoral process and pluralism, functioning of government, political participation, political culture, and civil liberties.

Based on its scores on a range of indicators within these categories, each country is then classified as one of four types of regime: "full democracy", "flawed democracy", "hybrid regime" or "authoritarian regime".

The full report can be downloaded here.