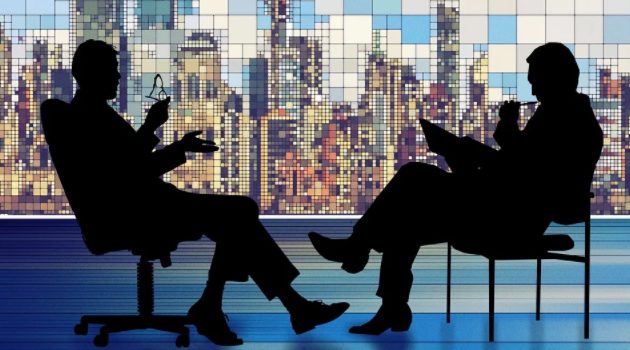 From The Brookings Institution. Any opinions expressed here are those of the author(s) and do not necessarily reflect the views of Iraq Business News.

Saudi Arabia and Iraq have long had a complex relationship, at times vying for positions of leadership in the Arab World and often closely influenced by each country's stance toward other powers, notably Iran.

After tense relations following the Iraqi invasion of Kuwait in 1990, the relationship became closely tied to Iranian influence in Iraqi affairs after the US invasion of Iraq in 2003. Today, both countries have taken steps to improve bilateral relations, which remains crucial for the regional order and for Iraqi domestic politics.

On February 9, the Center for Middle East Policy at Brookings hosted an event to discuss this important relationship and its implications for American interests.

The session was chaired by Bruce Riedel, with Katherine Harvey, Ken Pollack and Ranj Alaaldin.