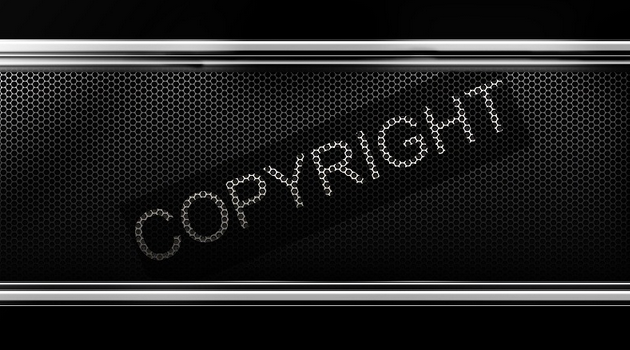 "The global trade in counterfeit and pirated goods undermines critical U.S. innovation and creativity and harms American workers," said Ambassador Katherine Tai.  "This illicit trade also increases the vulnerability of workers involved in the manufacturing of counterfeit goods to exploitative labor practices, and the counterfeit goods can pose significant risks to the health and safety of consumers and workers around the world."

According to the report:

"Chaloos, based in Erbil, Iraq, owns and operates companies reportedly involved in the sourcing and distribution of pirated content online, including the Mediastar and Forever IPTV companies. Mediastar allegedly supplies Mediastar-branded digital satellite receivers pre-loaded with pirate IPTV apps. According to right holders, Mediastar is also a source of pirate television streams used by other IPTV redistribution services throughout the Middle East.

"One right holder reported that Mediastar is a source of more than a quarter of its pirated channels that are illegally redistributed across the Middle East and North Africa region, as evidenced by the Mediastar logo overlaid on the video stream. Forever IPTV is reportedly a wholesaler of pirated IPTV channels and on-demand pirated content, including thousands of on-demand movies and TV shows, used by other illicit IPTV apps."

"EarthLink Telecommunications, an Iraqi company and the largest Internet service provider in Iraq, is reported to host a pirate IPTV service, mobile app, and website called Shabakaty and offers this service to the subscribers of its Internet service for no additional charge. Shabakaty is purportedly available to other Internet users in Iraq for the equivalent of $8 per month. Shabakaty has a reported 500,000 subscribers, and the content that it provides includes unauthorized sports broadcasts, TV series, and movies, much of which is owned by U.S. right holders."

USTR initiated the 2021 Notorious Markets List Review on August 30, 2021, through publication in the Federal Register of a request for public comments.  The request for comments and the public's responses are online at www.regulations.gov, Docket number USTR-2021-0013.

The complete 2021 Notorious Markets List can be found here.