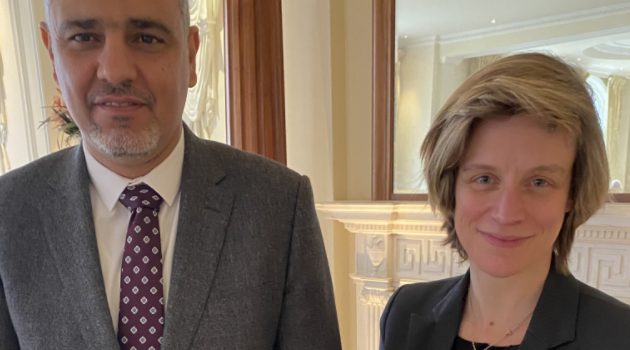 By Editor on 4th March 2022 in Politics, Security