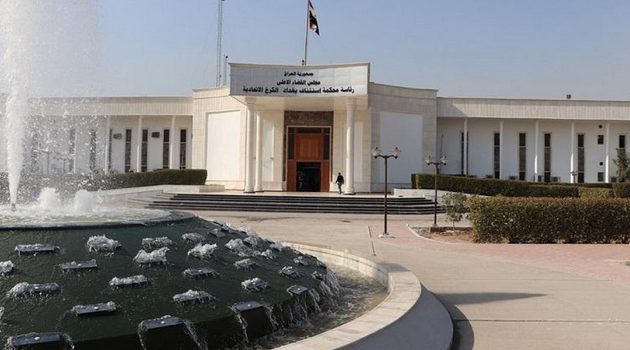 Iraq's Anti-Corruption Central Criminal Court has sentenced the director of the legal department at the Iraq Civil Aviation Authority (ICAA) to seven years in prison on charges of corruption.

According to a statement from the Supreme Judicial Council, the director "received a bribe from the complainant to carry on a job that is a part of his duty."