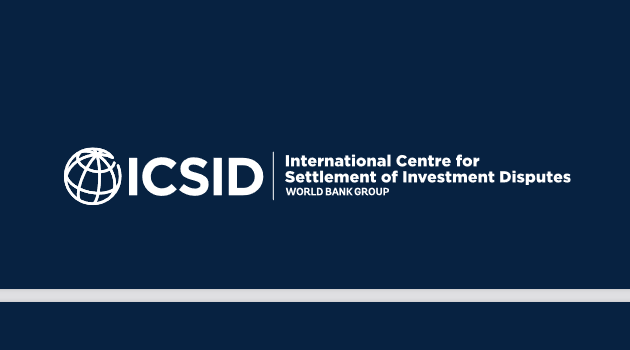 Details of the dispute have not been released, but in 2020 the company was reported to have signed a two-year contract, along with China CAMC Engineering Co (CAMCE), to install 640 MW of generating capacity at the Al-Doura [Dora] power plant near Baghdad.