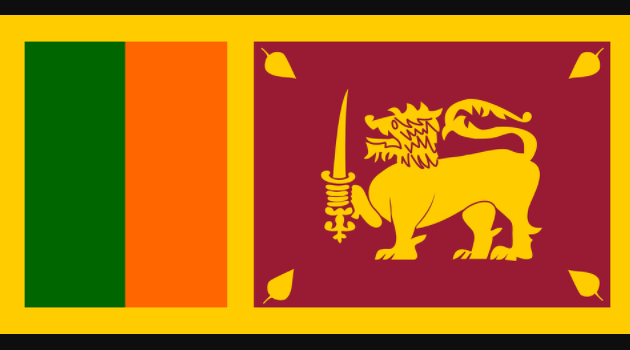 By Editor on 6th April 2022 in Iraq Industry & Trade News

The Sri Lankan Ministry of Foreign Affairs has announced that it will temporarily close its Embassy in Baghdad.

The decision, with effect from 30 April 2022, is part of a general restructuring of Sri Lanka's diplomatic representation overseas, undertaken in the context of economic situation and foreign currency constraints faced by the country.

Following the closure, the Ambassador of Sri Lanka in Abu Dhabi will be concurrently accredited to Iraq.

According to a statement from the Ministry, the decision to close the resident mission in Iraq is undertaken "as a temporary measure in the current context, [and] would not in any way impinge upon Sri Lanka's bilateral relations with [Iraq]."