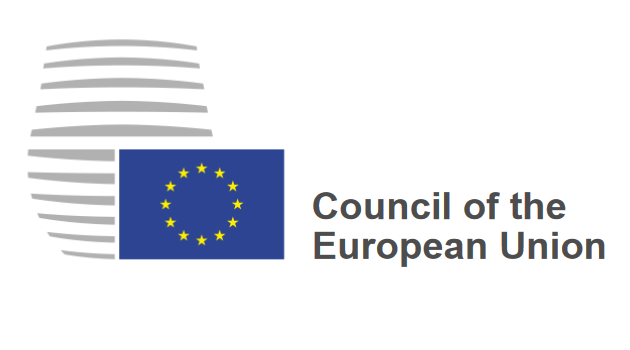 The European Council has adopted a decision extending the EU advisory mission in support of security sector reform in Iraq (EUAM Iraq) until 30 April 2024.

The mandate, which was due to expire on 30 April 2022, was prolonged by EU member states following dialogue with the Iraqi Government, international partners confirming Iraq's strong interest and need for support. The mission will continue to provide strategic advice and expertise on the implementation of civilian aspects of Iraq's security sector reform.

EUAM Iraq is based in Baghdad with an office in Erbil. The mission's overarching task is to assist in the development and coherent implementation of the Iraqi National Security Strategy, associated national strategies and other national security priorities.

EUAM Iraq is mandated to advise officials of the Office of the National Security Adviser, Ministry of Interior and other relevant authorities in charge of civilian related aspects of Security Sector Reform. The mission can conduct visits at regional and provincial levels in support of Iraqi efforts to strengthen countrywide coordination as it relates to civilian security sector reform.

The Mission was launched on 16 October 2017 following a request from the Government of Iraq for support.