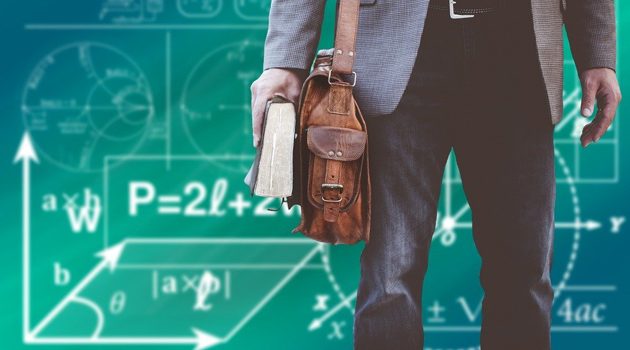 By Editor on 21st April 2022 in Iraq Education and Training News, Politics

Following discussions, the Cabinet authorised the Ministry of Finance to sign two grant agreements with the World Bank:

An Urgent Call for Education Reforms in Iraq