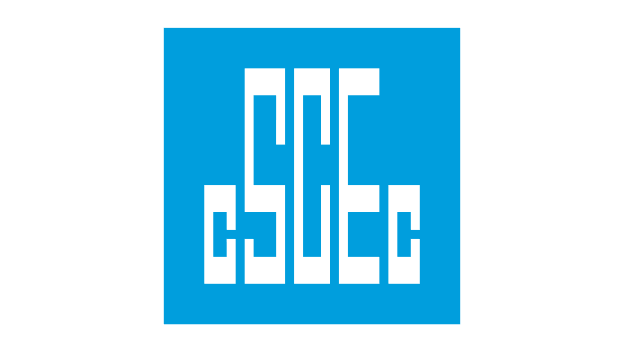 By Editor on 3rd May 2022 in Construction & Engineering In Iraq, Iraq Transportation News, Security

A meeting has been held with the China State Construction Engineering Corporation (CSCEC) to discuss the the first steps in the rehabilitation of Nasiriyah International Airport.

The company signed a contract for the project with the Iraqi Civil Aviation Authority (ICAA) in June 2021.

According to Al Sabaah, he meeting was attended by the Governor of Dhi Qar, Muhammad Al-Ghazi, and representatives of the ICAA, the Dhi Qar Environment Department, a de-mining organization, the Civil Defense Directorate, and Ministry of Defense.

Initial work will involve the removal of explosive remnants of war (ERW) from the site.

The project is expected to be completed within 36 months, and have a capacity of about 750,000 passengers annually. It will include the construction of 25 kilometers of road linking the airport to surrounding facilities.

Zawya reports that the project could cost around $367 million, and is the first project to be financed under an oil-for-projects agreement with China.