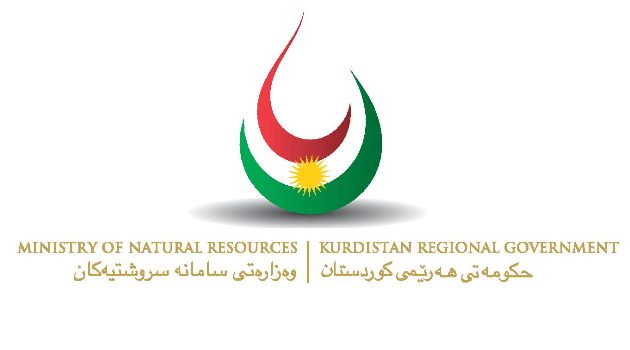 The Kurdistan Regional Government (KRG) has denied seizing the Bai Hassan and Dawd Gurg oil fields in Kirkuk from the Iraqi federal government's Ministry of Oil.

On Saturday, the North Oil Company (NOC), which is owned by the Iraqi National Oil Company (INOC), claimed that the KRG took over the fields in what it said was a contravention of Iraqi law.

The KRG has issued a statement saying the claims are, "completely untrue and are aimed at sowing discord."

Bai Hassan was originally controlled by the Ministry of Oil (Baghdad), but seized by KRG forces in July 2014. It was subsequently returned to Baghdad (NOC) control in 2017.

Iraqi Min of Oil Denies that TotalEnergies Deal is Stalled