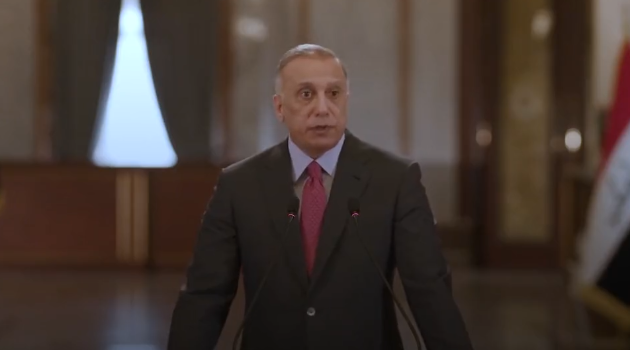 At a press conference in Baghdad, Mustafa al-Kadhimi (pictured) said it is unreasonable to build gas power stations when there is not enough gas available, so the new ministry will actively seek alternative power sources.

In the past, he said, power stations were built, "in an absurd manner, without planning and without knowledge."

He also referred to the country's electrical interconnection projects with the Gulf states, Saudi Arabia, Turkey, Jordan and Egypt, which will provide power until Iraq reaches self-sufficiency.

Addressing the annual shortage of electricity during the very hot summer season, he said that last year's production of 21,000 MW will not be achieved this year, due to the reduction in gas supply from Iran.