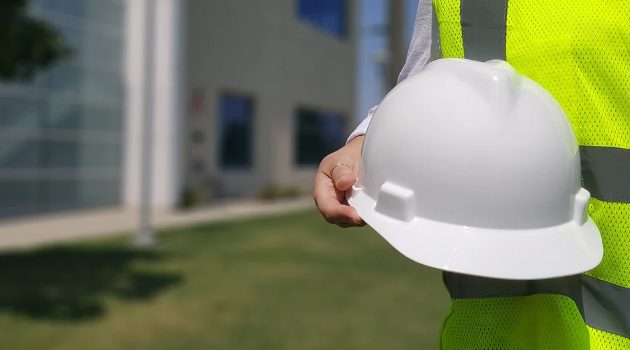 The Director of Planning at the Industrial Cities Authority of the Ministry, Amal Hassan Al-Bazzouni, told Al-Sabaah news agency that the authority was keen to make the industrial city environmentally friendly.

The development will cover an area of more than 5,000 acres (2,000 hectares), and it is expected to attract small- and medium-sized enterprises (SMEs) relocating from Baghdad.

The project is part of a strategy to build industrial cities in all governorates; a similar scheme in Dhi Qar Governorate is described as almost finished, while another in Anbar is 50-percent complete.