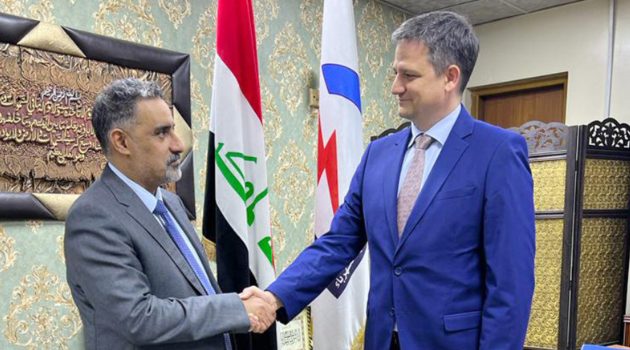 Croatia's Koncar Group has signed an agreement worth EUR 65 million ($69 million) with Iraq's Ministry of Electricity for the revitalization of Haditha hydroelectric power station.

Under the agreement, the company will carry out what it describes as  "a partial revitalization of generation units, replace part of the MV and HV equipment, the entire plant management systems, the excitation system and the electric protection system, and will upgrade mechanical subsystems and hydromechanical equipment."