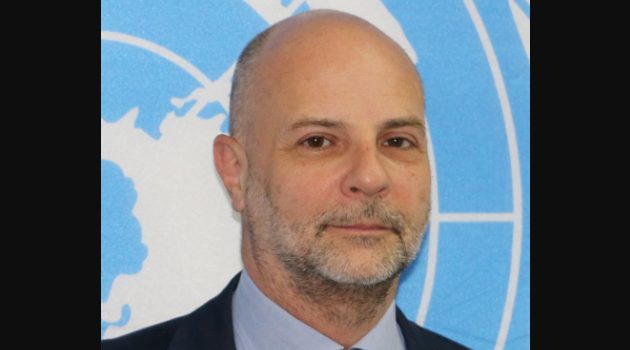 United Nations Secretary-General António Guterres has announced the appointment of Claudio Cordone of Italy as his new Deputy Special Representative for Political Affairs and Electoral Assistance of the United Nations Assistance Mission for Iraq (UNAMI).

Mr. Cordone succeeds Ingibjörg Sólrún Gísladóttir of Iceland to whom the Secretary-General is grateful for her contribution to the United Nations.

Mr. Cordone brings to this position more than 35 years of experience in international relations, international human rights and humanitarian law, including as Director of the United Nations Relief and Works Agency for Palestine Refugees in the Near East (UNRWA) in Lebanon, where he has been serving since 2017.

During this time, he also briefly served as the interim Resident and Humanitarian Coordinator in Lebanon.  Previously, he served as Director of the Human Rights, Transitional Justice and Rule of Law Division with the United Nations Support Mission in Libya (UNSMIL), as well as Representative of the United Nations High Commissioner for Human Rights in the country (2013-2017).

He worked with the International Center for Transitional Justice (ICTJ) and spent over 25 years with Amnesty International in multiple capacities, including a six-month tenure as interim Secretary General in 2010.  From 1997 to 1998, he served as Chief of the Human Rights Office with the United Nations Mission in Bosnia and Herzegovina (UNMIBH).