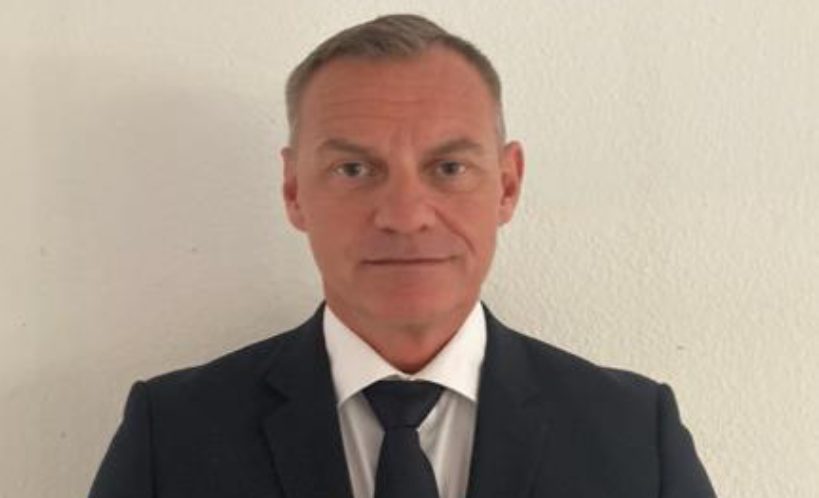 Anders Wiberg is a Chief Superintendent of the Swedish National Police, a service he joined in 1991. He has also served in different international positions within the EU: he was Head of Operations of EUAM Iraq, and Chief of Staff in the Special Police Department of EULEX Kosovo.

The decision was taken by the Political and Security Committee on 19 July 2022.

EUAM Iraq is based in Baghdad with a presence in Erbil. The mission's overarching task is to assist in the development and coherent implementation of the Iraqi National Security Strategy, associated national strategies and other national security priorities. This process, supported by several international partners, involves inter alia support to institutional reform, anti-organised crime, anti-corruption, protection of cultural heritage, Integrated Border Management and counter-terrorism.

EUAM Iraq is mandated to advise officials of the Office of the National Security Adviser, the Ministry of Interior and other relevant authorities in charge of civilian related aspects of security sector reform. The mission can conduct visits at regional and provincial levels in support of Iraqi efforts to strengthen countrywide coordination as it relates to civilian security sector reform.

The mission was launched on 16 October 2017 following a request from the Government of Iraq for support.