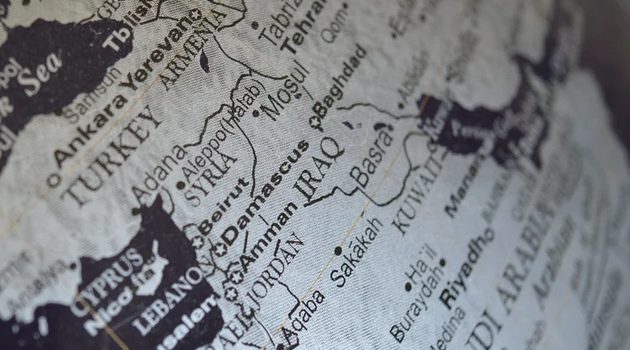 Iraq has recalled its Charge d'Affairs from Ankara for consultation, and suspended the appointment of a new Iraqi ambassador to Turkey, following a airstrike on a tourist resort in Zakho, in Iraqi Kurdistan.

At least eight civilians were killed in the attack, including several children.

The Iraqi Cabinet also directed the Ministry of Foreign Affairs to summon the Turkish ambassador to Iraq and relay its condemnation. It will also raise the matter with the United Nations Security Council.

Turkey has denied responsibility for the attack.