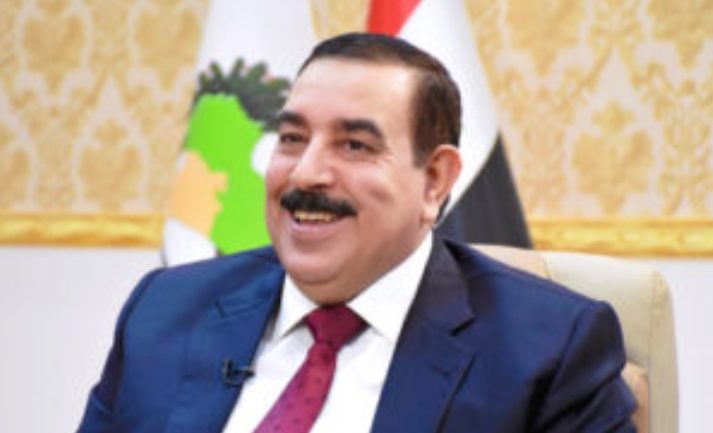 The Governor of Anbar, Ali Farhan (pictured), has reportedly announced new oil discoveries in the province.

According to the state-controlled Iraqi News Agency (INA), the finds are in the Nukhaib and Tharthar areas.

Farhan is quoted as saying that, "the local government in Anbar worked to prepare the atmosphere for oil exploration and provided the security effort for companies in the province," expressing his hope that, "the Ministry of Oil will take steps to complete oil explorations after canceling the contract with the Korean company."

There was no mention of the size of the fields, and the news is not yet carried on the Ministry of Oil website.