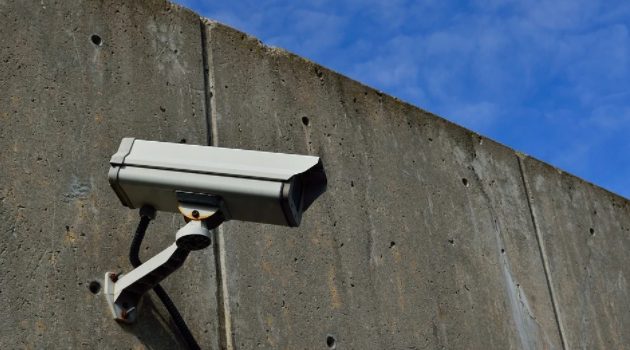 The Iraqi Cabinet held its weekly meeting on Tuesday under the chairmanship of  Prime Minister Mustafa Al-Kadhimi.

The Cabinet approved the recommendations of the Security Assessment Committee on the Iraqi-Turkish borders, which include providing funds in the sum of 30 billion dinars [$20.5 million], according to the text in the emergency security law, including 20 billion dinars for the construction of outposts, and 10 billion dinars for equipment.

It was also agreed that the Ministry of Finance will provide the Border Forces Command with 42 billion dinars.