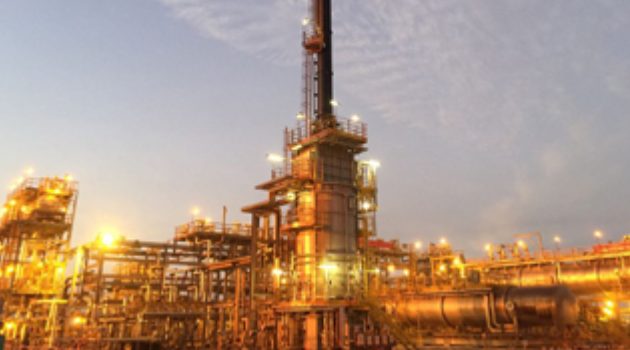 Pertamina, the Indonesian state-owned energy company, will reportedly buy an additional 10 percent stake in the West Qurna 1 oilfield from ExxonMobil.

Pertamina previously had a 10 percent holding.

The Iraqi cabinet had previously agreed to allow BOC to take over ExxonMobil's holding in the field, at a price of "up to $350 million."