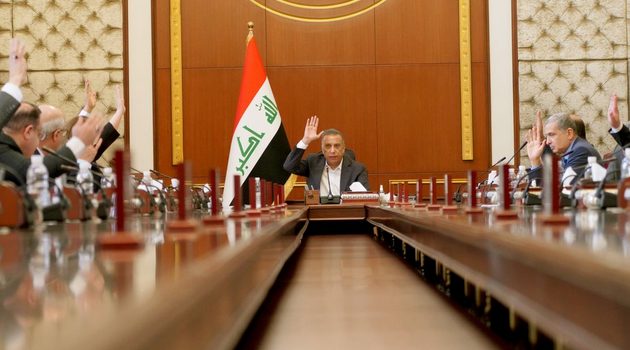 By Editor on 5th August 2022 in Iraq Industry & Trade News, Leisure and Tourism in Iraq, Politics

The Iraqi Cabinet held its weekly meeting on Tuesday under the chairmanship of  Prime Minister Mustafa Al-Kadhimi.

Among the items agreed was a decision to exempt Basra Governorate from the instructions covering government contracts for the purposes of the 2025 Arabian Gulf Cup Football Championships, which will be hosted in Basra.

Concerns have been raised regarding recent cabinet decisions to waive the normal procedures regarding government contracts, on the grounds that this may lead to corruption and an inefficient use of public funds.