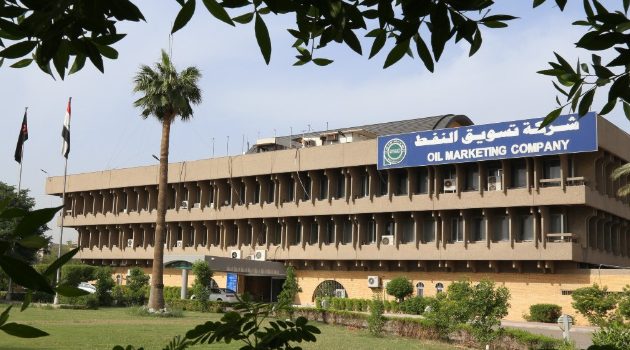 Iraq's State Oil Marketing Organization (SOMO) has announced that it had taken "marketing measures" and informed all international companies not to buy crude oil from the Kurdistan Region of Iraq (KRI).

"The Federal Court issued a decision stipulating the invalidity of all contracts concluded by the Kurdistan Regional Government regarding the extraction and export of crude oil.

"The regional government sells oil at lower prices than the central government, and according to news published by Reuters, the region sells oil at discounts ranging from 16-20 dollars per barrel, despite the fact that the sale takes place in the same region and with the same quality of oil."