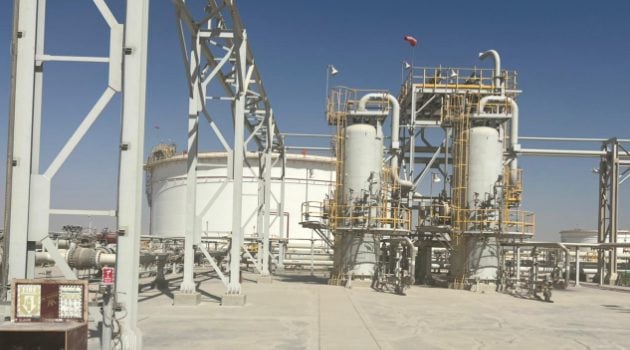 The Minister of Oil has announced the commencement of crude oil supplies to Karbala refinery for the start of its trial operation.

Ihsan Abdul-Jabbar Ismail said that the refinery has a capacity of 140,000 barrels per day (bpd) and will help partially in meeting local needs and reducing imports of refined fuel.

He also praised the efforts of all involved, including the consortium of Korean companies and all the parties who supported the project.

Regular production is due to start by the end of the year.