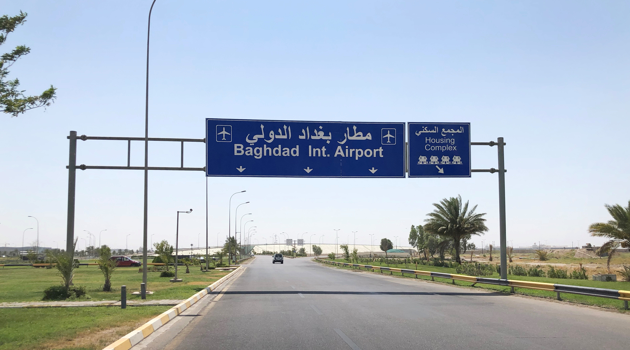 Security arrangements at Baghdad International Airport (BIAP) have been called into question, as a new firm takes over the contract to secure the airport.

A source close to the matter told Iraq Business News that G4S, which has been managing security at the airport since 2010, has been instructed to leave the airport on Saturday 1st October, at which point a Canadian firm called Biznis Intel will take over responsibility.

According to documents seen by Iraq Business News, Member of Parliament Alia Nassif Jassem (Aliya Naseef) has asked the Integrity Commission to investigate the granting of the contract to Biznis Intel.

Ms Nassif claims, inter alia, that correct procedures were not followed, that the company does not have sufficient experience to provide the service, and that it has not been granted the required licence by the Ministry of Interior.

The MP also claims that the Director General of the Iraqi Civil Aviation Authority (ICAA) placed undue pressure on his staff to approve the contract.

IBN can find no evidence that Biznis Intel has experience in the security industry, or that it has been involved in airport security. A source told IBN that the company does not currently have a security licence from the Ministry of interior.

A spokesperson for G4S commented:

"We are contesting the award of the security contract for Baghdad International Airport (BIAP) through the Iraqi courts as we strongly believe there were significant irregularities in the procurement process."

Biznis Intel has not responded to a request for clarification.

US Firm to install Security System for Baghdad Int'l Zone