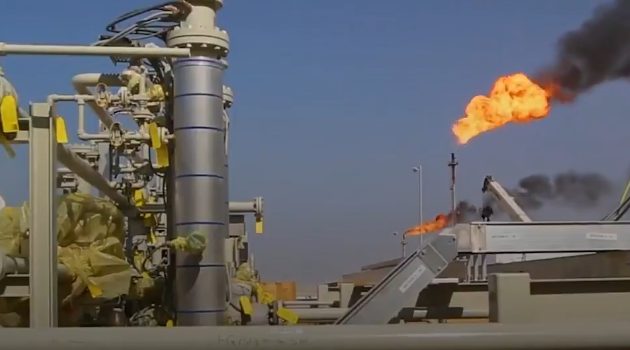 For years gas flaring has been out of control in Iraq, as oil majors have made millions of pounds in the country, according to a new report from Greenpeace.

It says that some locals fear that pollution from the flaring is contributing to high rates of leukaemia and other cancers among those living in nearby towns.

Meanwhile, the methane released by the process is a huge problem for the climate.

Unearthed has spent months examining Iraq's oil industry and seeing how emissions data from the country measures up against big oil's climate claims. At the same time, journalists from the BBC have worked on the ground to tell the story of how the lives and health of ordinary Iraqis have been affected by flaring.