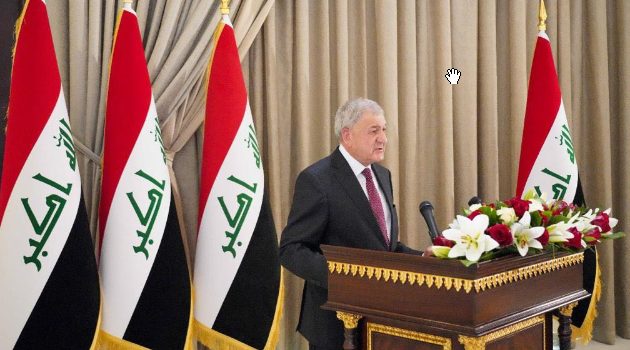 By Editor on 18th October 2022 in Politics, Security

By Sajad Jiyad, for The Century Foundation (TCF). Any opinions expressed here are those of the author(s) and do not necessarily reflect the views of Iraq Business News.

Can a New Government Save Iraq?

A little more than a year after the country's last elections, Iraq has finally broken its political deadlock.

On Thursday, the parliament elected a new president, and instructed its nominee for prime minister to form a government. As was widely predicted, the major parties brokered a consensus that will see another coalition government formed, the seventh national government since 2003.

But as Iraq celebrates the resolution to this chapter of its political crisis, the question remains: can a new prime minister, saddled with the same old politics, stop the country's slide into further instability and start to work on badly needed reforms?

Path to Government Formation in Iraq