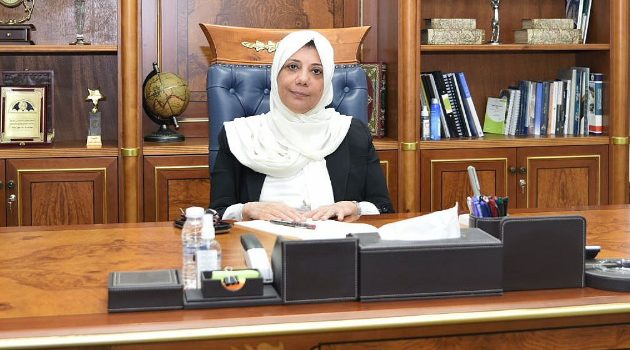 Ismail had be appointed in mid-August following the resignation of Dr Ali Allawi, who stepped down in protest at the widespread corruption in Iraq.

According to The National, Parliament voted last week to remove Ismail for alleged mismanagement and failing to send financial statements to parliament. He remains as Minister of Oil.

(Source: Ministry of Finance, The National)