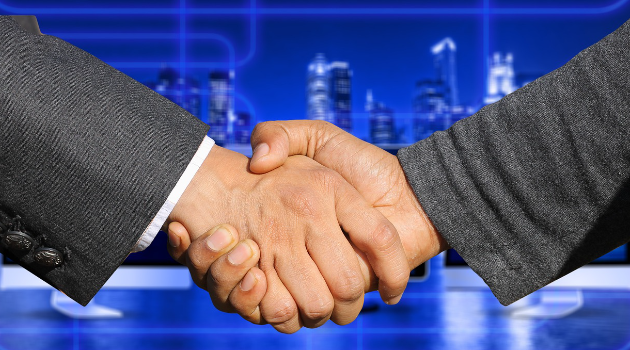 The Abu Dhabi Exports Office (ADEX) has reportedly signed a line-of-credit agreement worth AED36.7 million (US$10 million) with the National Bank of Iraq (NBI).

According to WAM, the financing agreement was signed virtually by Khalil Al Mansouri, Acting Director-General of ADEX, and Ayman Abu Dhaim, CEO of the National Bank of Iraq.

It will allow ADEX, the export-financing arm of Abu Dhabi Fund for Development (ADFD), to facilitate lending to importers in Iraq to buy goods and services from Emirati exporters.