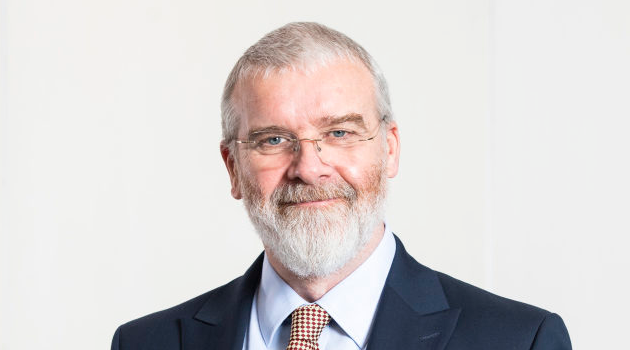 Shares in Genel Energy were trading as much as 6 percent higher this morning following a trading and operations update in respect of the third quarter and first nine months of 2022.

"I am pleased that we remain on track to generate around $250 million of free cash flow this year, building towards a significant cash balance of over $500 million by the end of the year. We are focused on putting this cash to work to purchase new assets, grow the business, and increase shareholder returns. It is business as usual on an operational level in Kurdistan, while we continue to work with the KRG on the challenges that the sector faces. Our existing predictable production business outlook supports our established dividend of $50 million, and our committed dividend programme has paid $178 million of cash to shareholders since its inception in 2019."