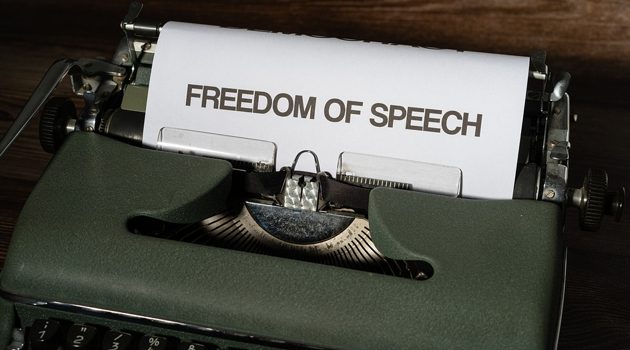 The Committee to Protect Journalists (CPJ) has ranked Iraq fifth worst in the world in this year's s Global Impunity Index.

The index spotlights countries where members of the press are murdered in retaliation for their reporting and the perpetrators go free, calculating the number of unsolved journalist murders as a percentage of each country's population.

It is published annually to mark the International Day to End Impunity for Crimes against Journalists on 2nd November.

Somalia remains the worst offender on the index for the eighth straight year. Syria, South Sudan, Afghanistan, and Iraq, respectively, round out the top five countries on the index, which covers the period September 1, 2012, to August 31, 2022. Each of these countries has featured on CPJ's index multiple times, with their history of conflict, political instability, and weak rule of law underscoring the entrenched nature of impunity and making it unlikely that authorities will ever devote resources to seeking justice for the journalists.