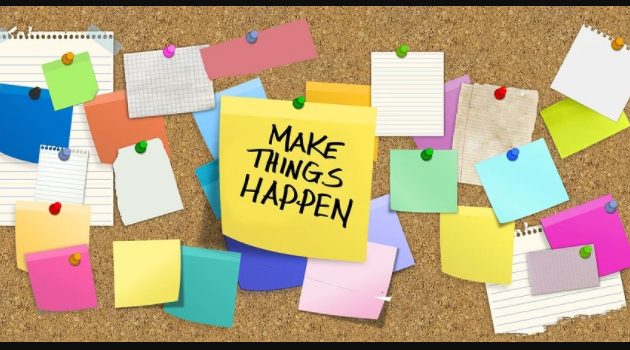 Two business people with considerable experience in Iraq have shared their thoughts on how the Iraqi government could help to improve the climate for business in the country.