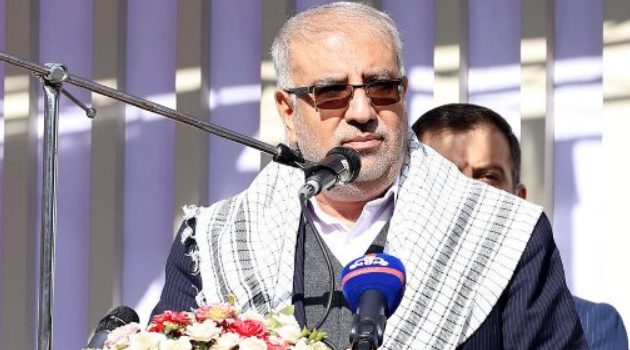 Iraq's outstanding debts for the purchase of natural gas from Iran have been paid off, Iranian Oil Minister Javad Owji (pictured) said.

Speaking to reporters on the sidelines of a weekly cabinet meeting on Wednesday, Owji said Iraq's outstanding debts for the purchase of gas from Iran during the previous and current Iranian year have been settled.

Iran has received a sum of €2.6 billion from Iraq, including €1.6 billion for the sale of gas to the neighboring country this year, he added.

The minister noted that the export of gas to Iraq this year has increased by 1.5 billion cubic meters compared to the previous year.

The Iraqi government has currently no debts to Iran for importing natural gas, Owji stated.

Iraq Postpones the payment of Debts owed by Farmers