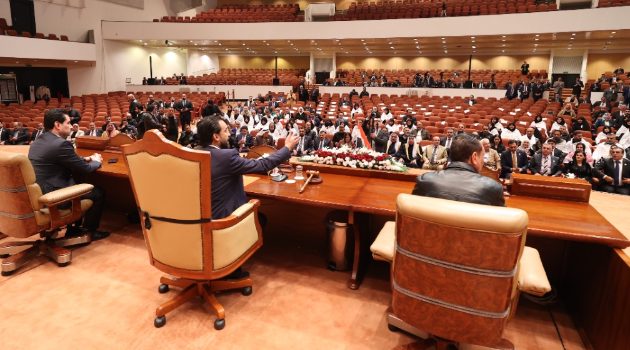 By Editor on 6th December 2022 in Politics

These two appointments, both of them from the Kurdistan region, complete the PM's 23-member cabinet.