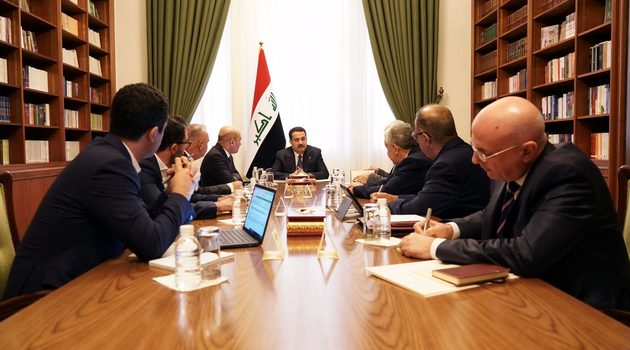 During the meeting, they discussed "the acceleration of contracting and financing mechanisms."

The Prime Minister affirmed the government's intention to involve reliable international companies in the implementation of the project.

The meeting was attended by the Minister of Construction, Housing and Municipalities, the Chairman of the Board of Advisors and a number of officials in the concerned sectors, as well as representatives of the Austrian consulting firm ILF.

The project will also include the construction of a new power station, in addition to providing water to increase production at Basra's oil fields.

(Sources: Office of the Prime Minister)