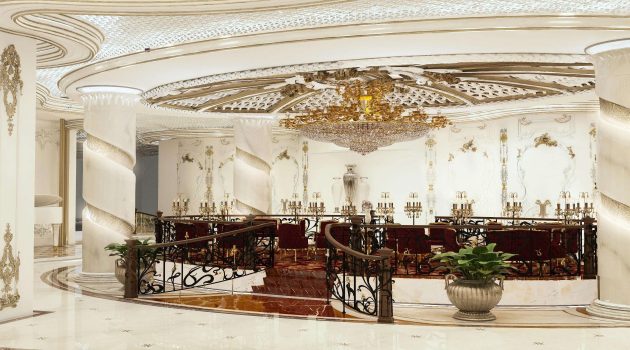 By Editor on 20th December 2022 in Construction & Engineering In Iraq, Investment, Iraq Industry & Trade News, Leisure and Tourism in Iraq

It can be said that one of the most important reasons for the reluctance of the process of economic and social development in Iraq over the past decades is the weakness or absence of investment in both the public and private sectors.

The Iraqi economy has suffered over the past decades from several problems, and perhaps one of the most prominent problems is the absence or weakness of investment due to:

Therefore, economic stability in Iraq cannot be described in absolute terms, as the regime change in 2003, the subsequent rebuilding of security institutions and the political strife that followed in the new Iraq (as it is now called).

Here, Iraq stands before another challenge, which is the weakness of the financing capacity for free investments to be promoted by government and private banks. 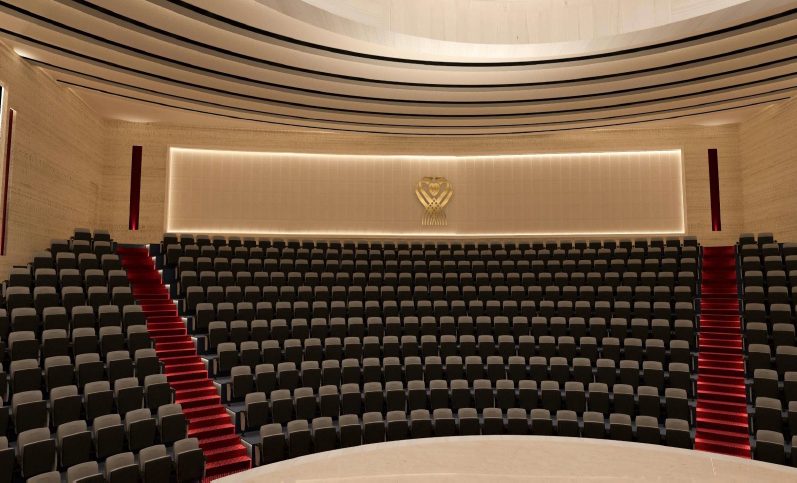 In all economies of the world, there are varying areas for the private sector, starting from various industries, through agriculture and trade, and ending with the service industry.

Despite the public sector's contribution to the process of economic development and in the areas of social development at that time, this contribution was not at the required level due to the economic stagnation that the country witnessed because of the economic blockade and the successive wars at the time, which led to the collapse of infrastructure, the rise in public debt in both the public and private sectors, and consequently the weakness of the state administration and the security apparatus, which led to a decrease in the investors' desire to invest and disrupted the creation of a qualitative leap in the country's economy. 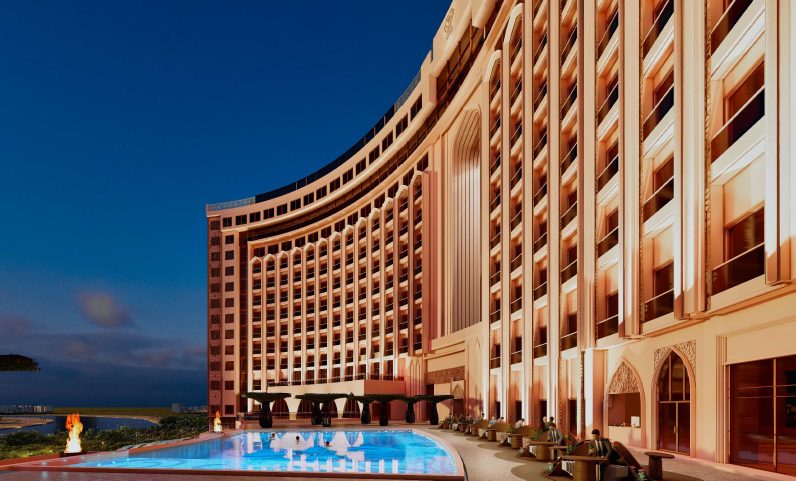 Therefore, Iraq today, with the help of the private sector, seeks to reduce the recurrent deficit in its public budget, due to funds directed to unsuccessful sectors, in addition to modernizing the national economy and opening the way for the private sector to activities that the state is unable to complete, and thus reducing the unemployment rate, which leads to achieving economic balance through private sector initiatives, by encouraging it according to financial privileges and tax exemptions, which in turn leads to achieving economic integration between the various sectors. 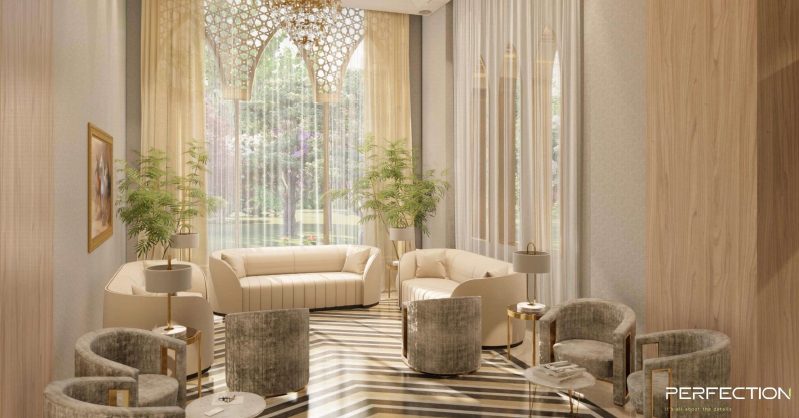 Despite all the obstacles and difficult conditions that the country has been going through for decades, Iraq has recently witnessed an accelerating urban renaissance in the real estate investment sector (residential and commercial). Neighborhoods have been filled with residential complexes and commercial centers since 2014.

And it is now about to open its first 5-7 stars hotel in Baghdad; the capital, in 40 years.

Thus, crowning this era of investment in the new Iraq, where the hotel sector is one of the service activities that accompanied the movement of economic development in the country and contributed to the growth of the tourism sector and its promotion as one of the important tributaries for the development of the Iraqi economy. 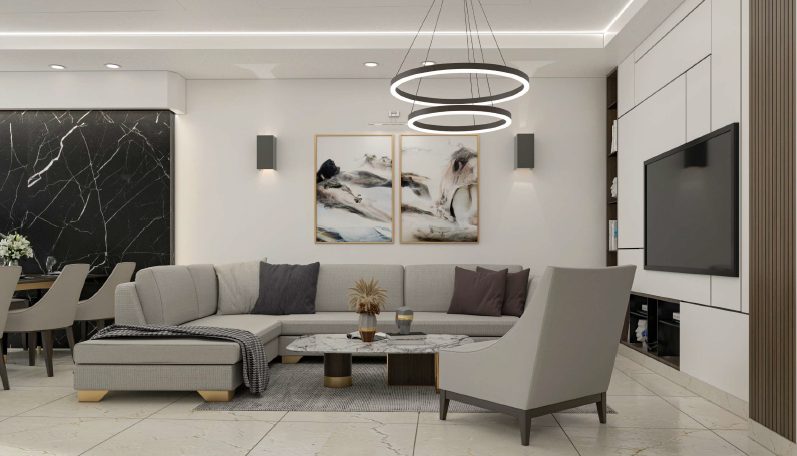 The cost of its construction has so far amounted to $258 million. The hotel (World Heart Hotel) is unique in its strategic location, with its panoramic view of the Tigris River and its scenic views that make it a prominent tourist destination in the center of Baghdad. 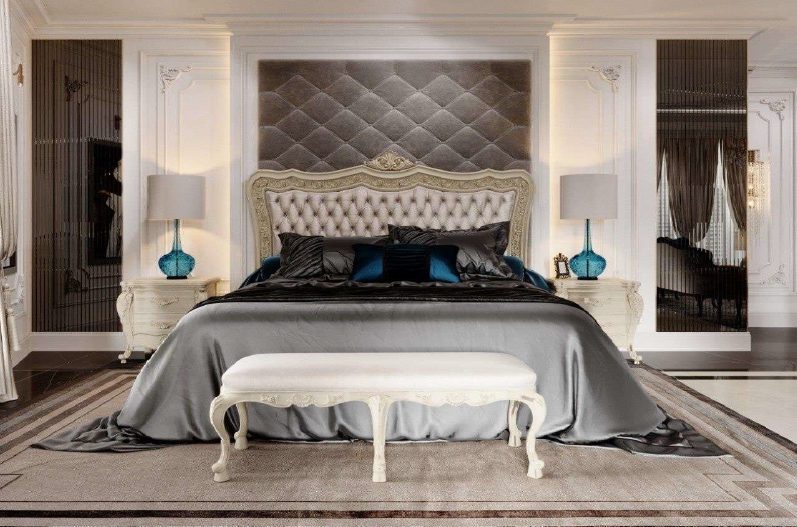 The project is owned by the Ard Al-Manasek Company, which is also the construction contractor, while Al-Raif Group for Investment Management was awarded the marketing of the project locally and internationally. The work on the project started in 2014, according to studies and plans, but it passed through many obstacles that hindered the progress of the project's completion plan, including the latest war in Iraq in 2016 and the global pandemic (Covid-19) in 2020, but work is still continuing with major efforts to complete this project, which is considered the largest tourism investment project in Iraq. It will include 320 hotel rooms of various categories with ample spaces for guests, business meeting rooms, VIP halls and a 240-seats theater. 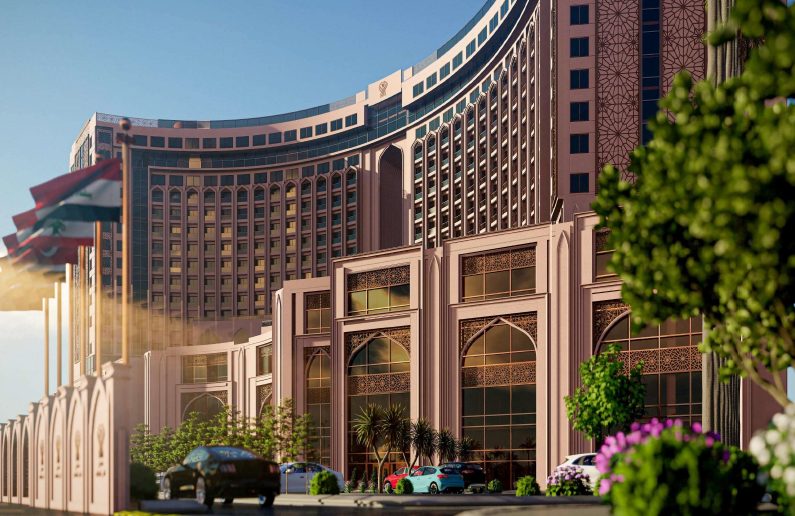 For the greater enjoyment of the hotel guests, it will include a gym, spa, suspended swimming pool with an elegant and modern design, spacious areas to sit and relax, and a panoramic view of the Tigris River. The hotel also has a variety of dining options, as it will have 4 restaurants with international dishes (Iraqi, Lebanese, Turkish and Italian).

The project also includes a 150 units commercial center for international brands, and an apartment tower containing 54 apartments, that are considered the most luxurious of its kind in Iraq. Thus, it is possible to say that Iraq is entering a new era in the field of investment and keeping pace with the economic development taking place in the region. 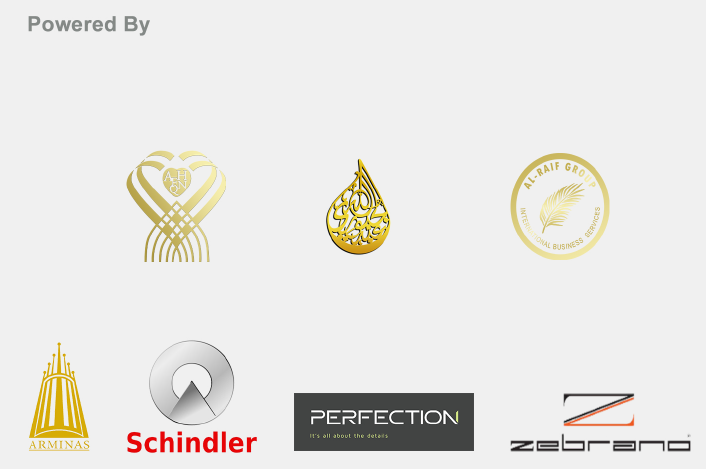 Saudi Investment Fund to set up Company to Invest in Iraq