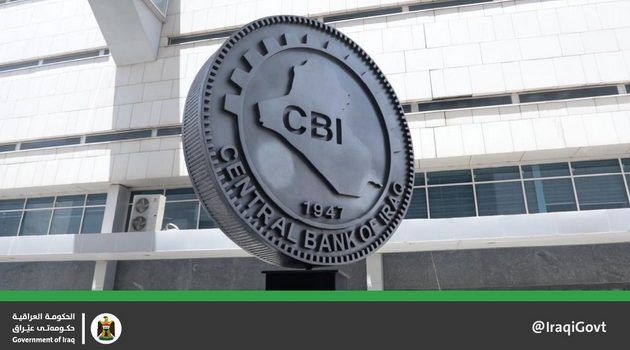 The Central Bank of Iraq (CBI) has announced a package of measures to help stabilise the dinar/dollar exchange rate.

A translation of the statement from the CBI list the following: