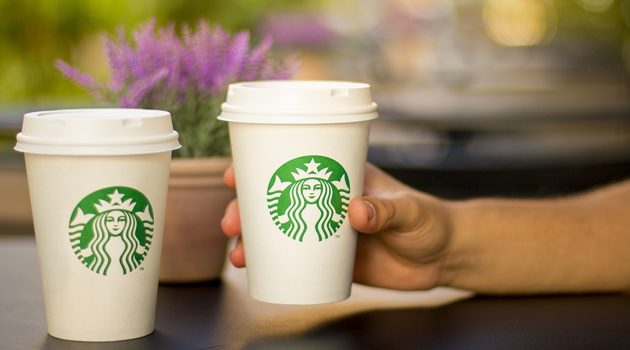 According to a report from Associated Press (AP), a chain of three unauthorised "Starbucks" coffee shops is operating in Baghdad.

It says genuine Starbucks merchandise is imported from neighboring countries, but without permission from the US-based corporation.

Starbucks is reported to have filed a lawsuit for trademark violation, but the case was halted after the owner allegedly threatened lawyers.