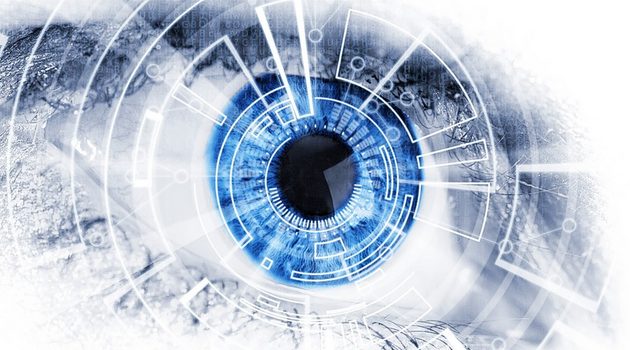 By Editor on 28th November 2021 in Iraq Education and Training News, Iraq Industry & Trade News, Leisure and Tourism in Iraq

By John Lee. A team from the University of Mosul has reportedly helped to create a restaurant in Mosul that uses robot waiters. According to AFP, everything at the White Fox restaurant is digital, including the 15 touch-screen tables with built-in menus. More here. (Source: AFP)

By Bob Tollast on 3rd January 2015 in Employment

By John Lee. As long term observers of events in Iraq, the team at Iraq Business News thought we might have seen just about every unexpected story from a nation that continues to surprise. We'd heard of the popularity of the Japanese comic character Hello Kitty in Iraq or the trend among some young Iraqis for playing […]

By John Lee. Yum! Brands has announced the opening of the first Pizza Hut in Iraq with franchise partner, Al Kout Food Company. The new restaurant in the popular Majidi Mall in Erbil features "a full casual dine-in experience for Iraqi consumers with a vibrant, youthful design and seating for 120 people. The menu is […] 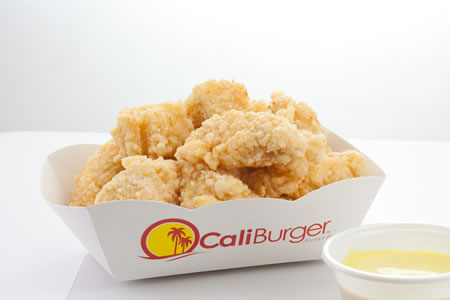 By John Lee. Chinese fast-food chain CaliBurger has announced that it has signed a franchise agreement to begin opening CaliBurger restaurants in Kuwait and Iraq. According to a report from Fast Casual, the franchisee, Ali Hashem, will have rights to open multiple units in Kuwait and serve as the master franchisee for Iraq. Hashem is […]