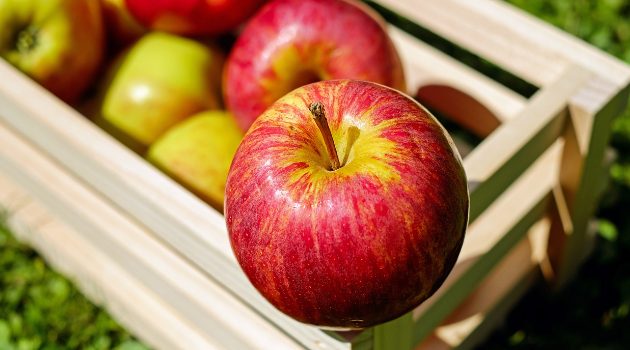 The Kurdistan Region is moving from the import stage to the export stage, and diplomatic relations will be used for this purpose.

Currently, pomegranate exports to the Gulf countries continue and the opening of export routes of Kurdistan products to foreign markets is an important step in supporting domestic production.

Jalil Salihi, the supervisor of the pomegranate export project in the prime minister's office, said:

"The export of pomegranates was initiated by the prime minister and we are in the final stage of exporting pomegranates and we have been able to enter the UAE, Bahrain and Saudi Arabia markets".

"The diplomatic relations between Kurdistan and the UAE have become a basis for economic relations and exports, which has facilitated a lot and prime minister's office and the Kurdistan Regional Government will assist anyone who intends to export agricultural products to the Gulf countries".

In addition to pomegranates, KRG is preparing to export apples, strawberries and honey. The scheme to support farmers and facilitate export of their produce to foreign markets will also be expanded. In the next phase, Kurdistan pomegranates will be exported to Saudi Arabia, Bahrain, European countries and UK.

Regarding the intention of the Kurdistan Regional Government to encourage farmers and expand their businesses, the supervisor of the pomegranate export project in the office of the prime minister said: We care about our farmers, and this effort proves that we will help the farmers of the Kurdistan Region and constantly try to market their products in the future towards foreign countries, especially the Gulf countries and the European Union.