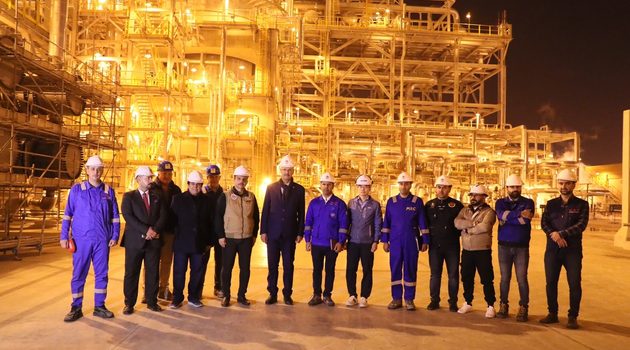 The Iraqi Minister of Oil, Hayan Abdul-Ghani, has announced that the Karbala Oil Refinery will begin commercial production in mid-March 2023.

The refinery's products, including gasoline and kerosene, will meet the highest European standards and specifications (Euro 5).

Production capacity will gradually increase, reaching 140,000 barrels per day by the end of July 2023.

The refinery's production is expected to cover up to 75 percent of domestic consumption, with the remainder being imported or produced at other local refineries. The Deputy Prime Minister conducted a tour of the refinery and met with staff, praising their dedication and contribution to the national economy.