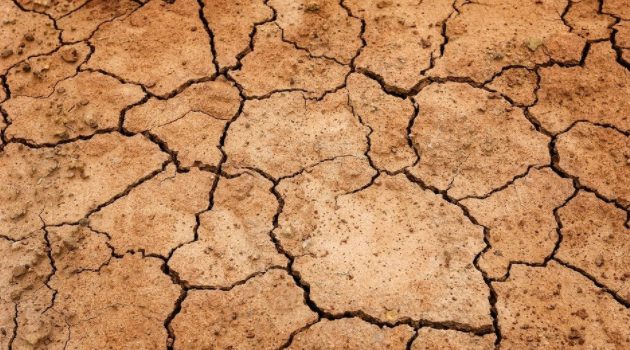 By Editor on 13th January 2023 in Agriculture, Politics

By Wil Crisp for Yale Environment 360. Any opinions expressed here are those of the author(s) and do not necessarily reflect the views of Iraq Business News.

After Comeback, Southern Iraq's Marshes Are Now Drying Up

After recovering from Saddam Hussein's campaign to drain them, Iraq's Mesopotamian Marshes are disappearing as a regional drought enters its fourth year and upstream dams cut off water flows.

Marsh Arabs, resident for millennia, are leaving, and biodiversity is collapsing.

Plan to Improve Water Quality in the Iraqi Marshes

FAO warns of threat to Communities in Iraqi Marshes