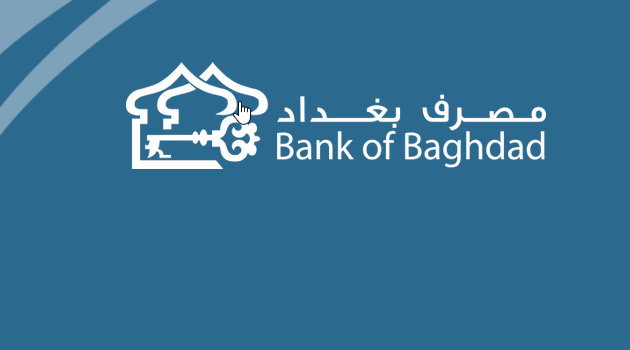 Kuwait's Burgan Bank has announced that the sale of its 51.8-percent share in Bank of Baghdad (BBOB) to Jordan Kuwait Bank (JKB) has been approved by the Central Bank of Iraq (CBI).

The deal's completion is subject to the fulfilment of legal documentation and Iraqi Stock Exchange requirements.