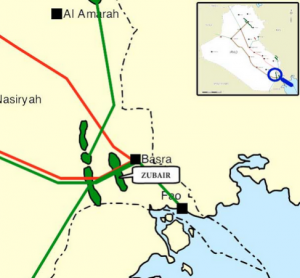 Location:  20 km south-west of the city of Basra.

Occidental had a 23.44 percent share in the field, but relinquished it to the state-owned South Oil Company in October 2016. 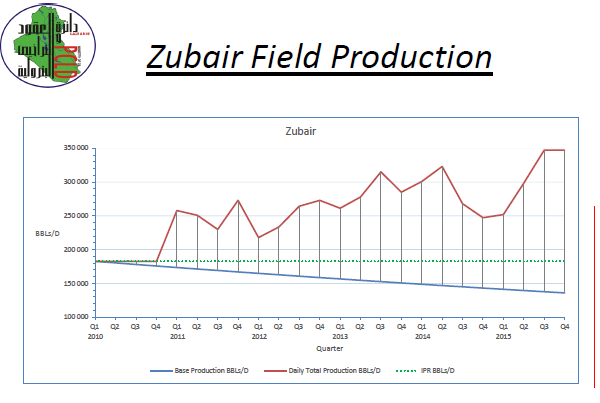