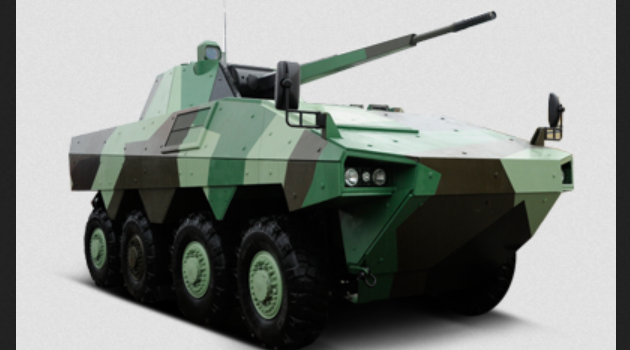 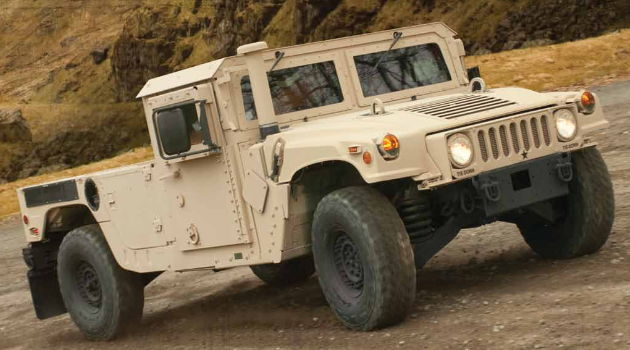 By John Lee. US-based AM General has been awarded a $66,406,483 contract to supply 356 High Mobility Multipurpose Wheeled Vehicles to Iraq. Work will be performed in Mishawaka, Indiana, with an estimated completion date of Aug. 31, 2016. (Source: US Dept of Defense) 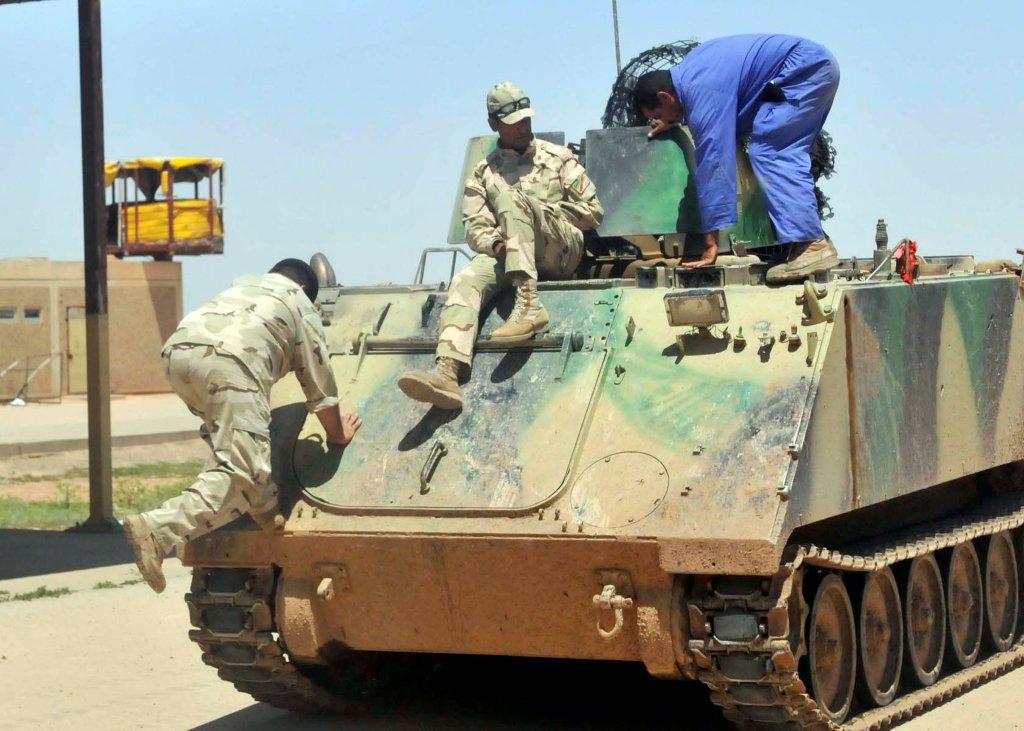 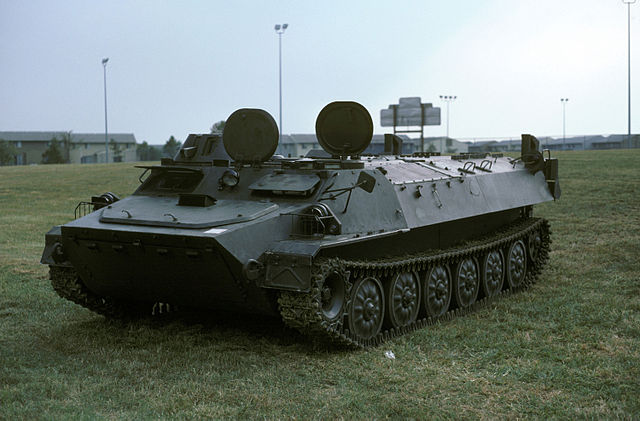 The Bulgarian Prime Minister, Boyko Borisov, has reportedly negotiated a deal for the supply of 500 MT-LB armoured vehicles to Iraq. According to a report from the Bulgarian Telegraph Agency (BTA), the deal was sealed on Thursday in the presence of Iraq's Acting Minister of Defence, Sadun al-Dulaymi Minister, (Sadoun al-Dulaimi), at the Hemus 2012 International […]

Iraq has received 400 Chevrolet armoured vehicles in recent days, intended to transport senior foreign officials during the Arab League summit on 29th March in Baghdad, according to AKnews. An MP from the acting Foreign Relations Committee, who wished to remain anonymous, said that the cars were purchased from a budget for the summit allocated two […]