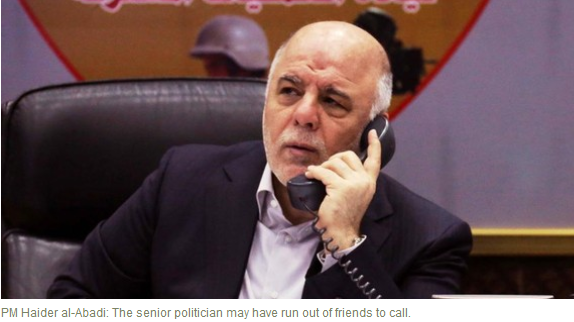 By Bob Tollast on 30th December 2015 in Security

By Simon Kent. Iraqi PM Haider al Abadi (pictured) has thanked the role that the British Royal Air Force played in supporting Iraqi troops during the battle of Ramadi. Iraq's western city of almost half a million people fell to ISIS, also known as Daesh, in May this year. The defeat for Iraqi forces was a […]