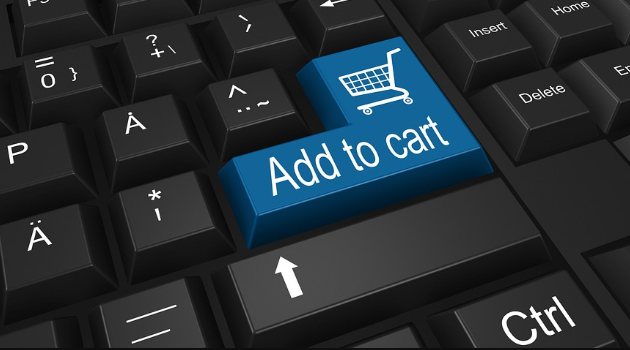 The President and Chairman of the Trade Bank of Iraq (TBI) has said that he expects it will be "a number of years" before payment processing services such as Paypal and Stripe will be able to operate in Iraq. Responding to a question from Iraq Business News (IBN) at the Iraq Britain Business Council (IBBC)'s […] 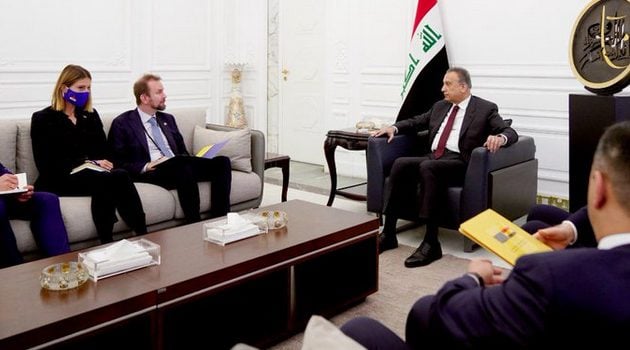 By John Lee. The European Union's Ambassador to Iraq has announced that Iraq has been removed from its list of countries deemed to carry a high risk of money laundering. Following a meeting with Prime Minister Mustafa al-Kadhimi in Baghdad on Sunday, Ville Varjola tweeted: "Bringing the good news today to HE Prime Minister Mustafa […] 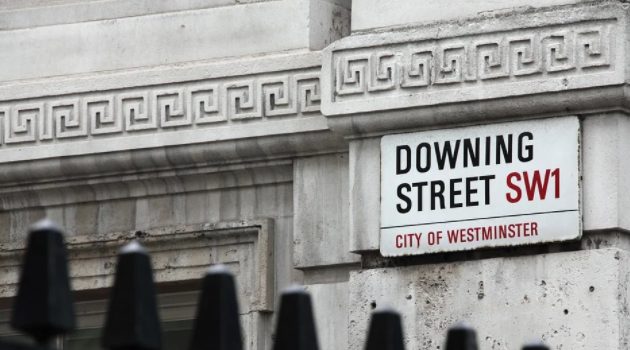 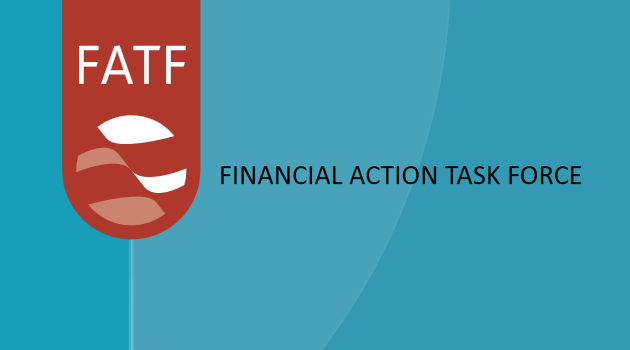 By John Lee. The Financial Action Task Force (FATF) has congratulated Iraq for the significant progress made in addressing the strategic deficiencies in the areas of anti money laundering (AML) and countering the financing of terrorism (CFT) identified earlier by the FATF and included in its action plan. Iraq will no longer be subject to […] 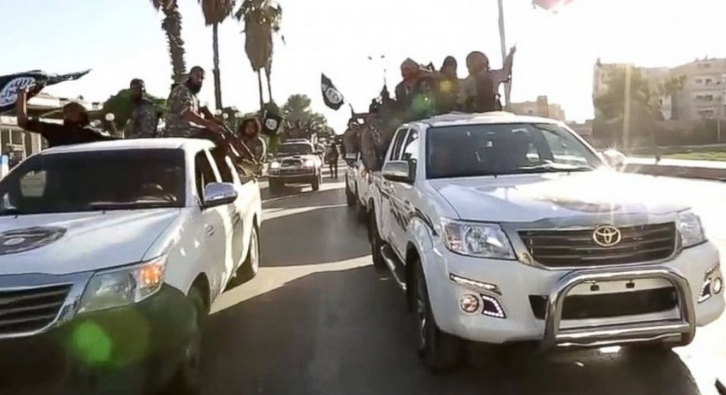 By Simon Kent. A think tank has estimated that the so called Islamic State have suffered another major blow to their finances, losing another 30% of their income in the course of a year. The news comes after reports in January that the group slashed the salaries of fighters by over half. In that respect, […] 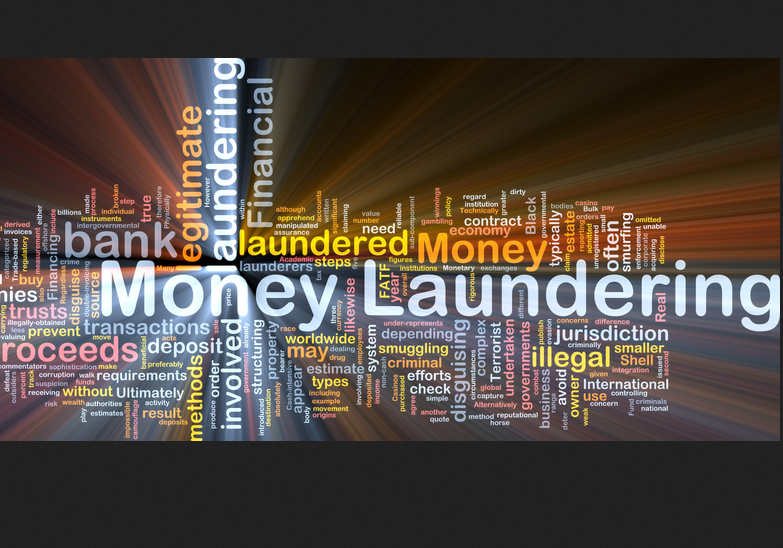 By John Lee. As part of its on-going review of compliance with anti-money-laundering (AML) and countering the financing of terrorism (CFT) standards, the Financial Action Task Force (FATF) has singled out Iraq as a "jurisdiction not making sufficient progress." In a statement, the FATF has said: "Despite Iraq’s high-level political commitment to work with the FATF and MENAFATF […]