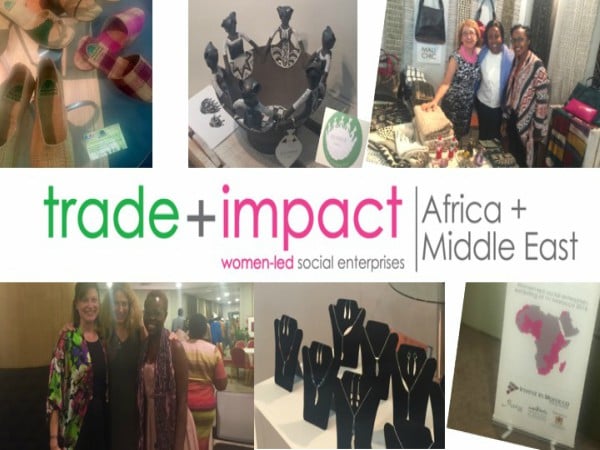 By Madeleine White Reflections on Trade+ Impact summit, in Ifrane, Morocco 19-23rd September 2016 Madeleine is co-founder of Nina magazine, Impact director of Enterprise development NGO Challenges Worldwide (a founder member of the Access to Finance for Rural Enterprise (ACRE) consortium). Madeleine contributed to discussions around the importance of impact investment and social enterprise within wider economic […] 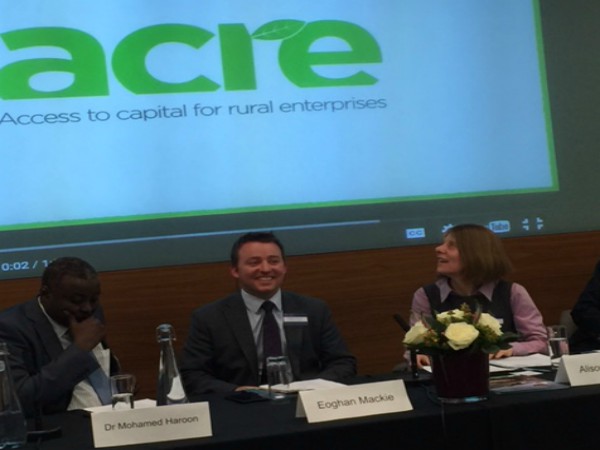 By Madeleine White, capacity building specialist and co-founder of Nina-Iraq Magazine, Director of Impact, Challenges. On International Women's Day last year I was in Kurdistan, addressing an audience of hundreds of men and women looking to celebrate the strides women had made in both Kurdistan and Iraq as a whole. This year I spent the day in the City […]

As revolution sweeps across the Middle East, Iraq is still reportedly attracting funds to into its listed companies. The Iraqi Stock Exchange (ISX), which began trading in 2004 with 15 stocks, has attracted $20 million in foreign capital in 2011 from regions like the United States, Europe, the Gulf and Egypt, according to a statement […]

Global Capital Investments, of Illinois, has created a private investment fund for sophisticated investors who wish to invest in the long-term growth potential of the emerging Iraqi economy. The objective of the fund is to seek long-term capital appreciation over a broad range of Iraqi listed securities, a small number of private investments and Iraqi […]