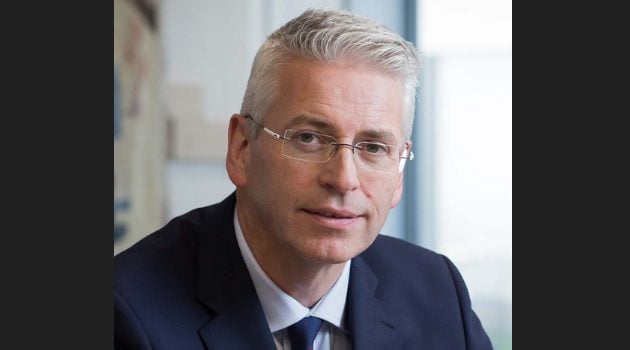 Gulf Keystone has provided an operational and corporate update: Jon Harris, Gulf Keystone's Chief Executive Officer, said: "We are pleased to announce that we have submitted a draft Field Development Plan to the Ministry of Natural Resources. While the timing of FDP approval is uncertain given the scale of the project, this is an important […]

Gulf Keystone Petroleum (GKP) has announce the resumption of the Company's growth plans to ramp-up gross production towards 55,000 barrels of oil per day ("bopd"). Jon Harris (pictured), Gulf Keystone's Chief Executive Officer, said: "After a year of successfully managing the impact of COVID-19 on our people and production operations at Shaikan, we are pleased […] 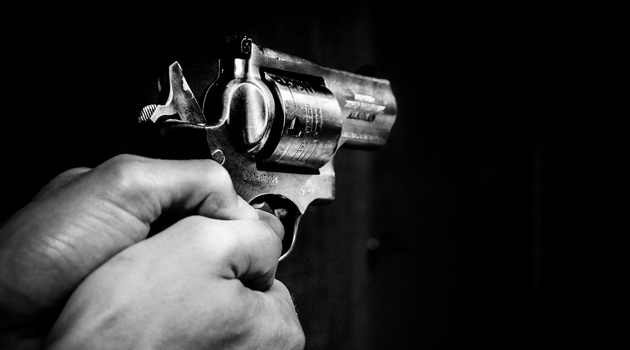 The Ambassadors of Canada, Croatia, Czech Republic, Finland, France, Germany, Hungary, Italy, the Netherlands, Norway, Poland, Romania, Spain, Sweden, the United Kingdom and the United States condemn the excessive and lethal use of force by Iraqi security forces and armed groups since 24 January against peaceful protestors, including in Baghdad, Nasiriya and Basra. Despite assurances […] 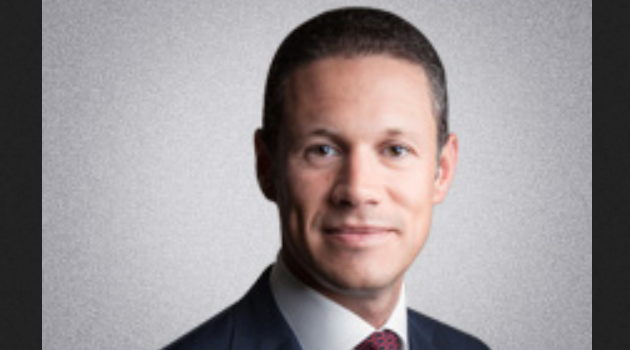 By John Lee. UAE-based Crescent Petroleum is reportedly planning a significant increase in its production of natural gas at its Pearl Petroleum operations in Iraq. President Badr Jafar (pictured) is quoted as saying that there will be an investment of $1 billion to boost production to 500 million cubic feet of gas per day by […] 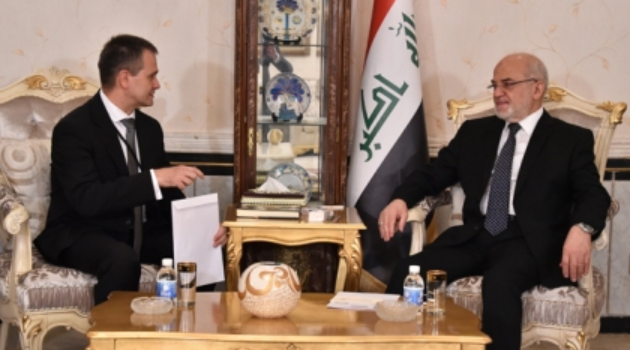 Minister of Foreign Affairs Dr Ibrahim Al-Jaafari received a copy of credentials of the new Hungarian Ambassador Mr Attila Tar, on 3 August 2016, at the ministry headquarters. During the meeting, they reviewed the bilateral relations and means to promote them to serve the interest of the two friendly peoples. The minister wished the new […]

By John Lee. MOL Hungarian Oil and Gas Plc has announced that, in agreement with its partners Gulf Keystone Petroleum (GKP) and the Kurdistan Regional Government's Ministry of Natural Resources, it has decided to relinquish the Akri-Bijeel Block in the Kurdistan Region of Iraq. The company said its decision was based on a comprehensive assessment […] 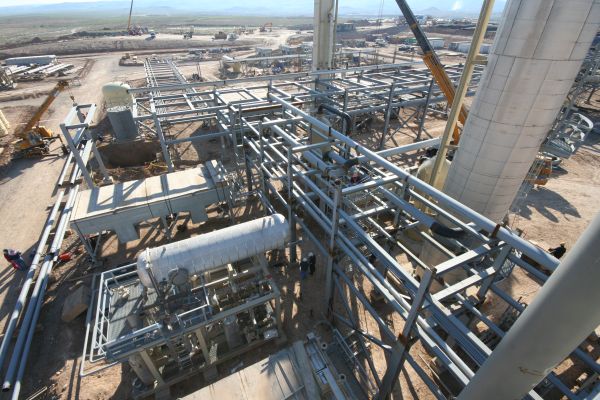 By John Lee. Dana Gas has announced that the London Court of International Arbitration (LCIA) has ordered the Kurdistan Regional Government (KRG) to pay $1.98 billion to a consortium that it leads. In a statement to the Abu Dhabi stock exchange, the Sharjah-based company claims that the judgement is final, binding and internationally enforceable, and […]

The UK's High Court has ordered the Kurdistan Regional Government (KRG) to pay a consortium led by Dana Gas $100 million within 14 days. In a statement, the KRG's Ministry of Natural Resources said: “The Court’s decision does not relate to the substantive merits of the claims and counterclaims in the on-going arbitration between the […] 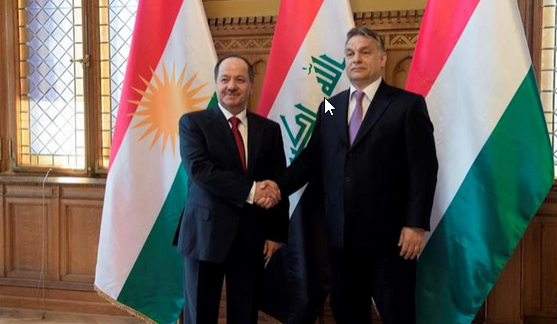 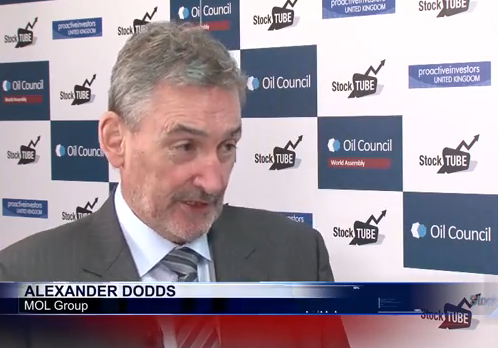 From ProactiveInvestors. Any opinions expressed are those of the authors, and do not necessarily reflect the views of Iraq Business News. Alexander Dodds, executive vice president of exploration and production at Hungary-based MOL Group, talks about finding the balance between high risk exploration and declining oil production. Dodds says Kurdistan is the most important region […] 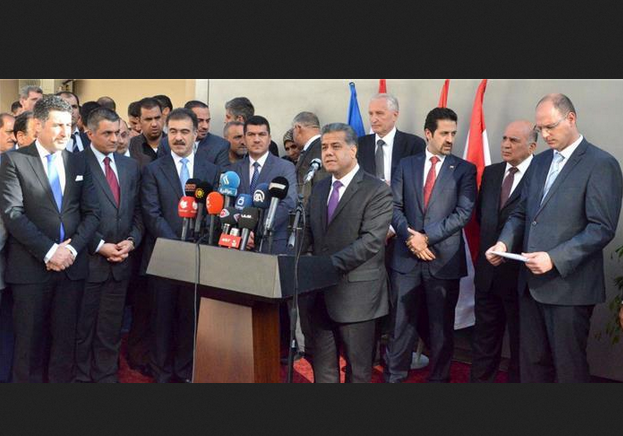 By Editor on 14th November 2014 in Iraq Industry & Trade News

A high level Hungarian delegation headed by Mr István Mikola, State Secretary of the Ministry of Foreign Affairs and Trade, arrived in Erbil yesterday to officially open the Consulate General of Hungary and to discuss bilateral ties with the Kurdish leadership. During the two-day visit, the Hungarian delegation held meetings with President Masoud Barzani,Prime Minister […]