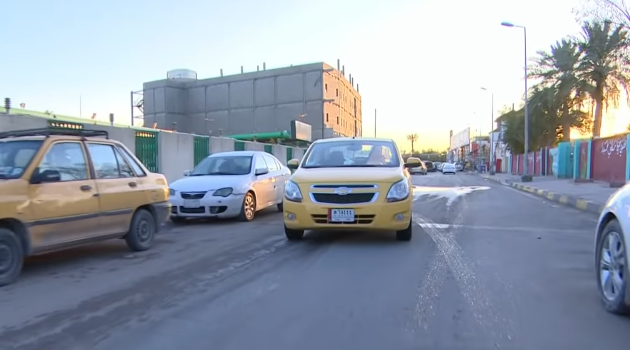 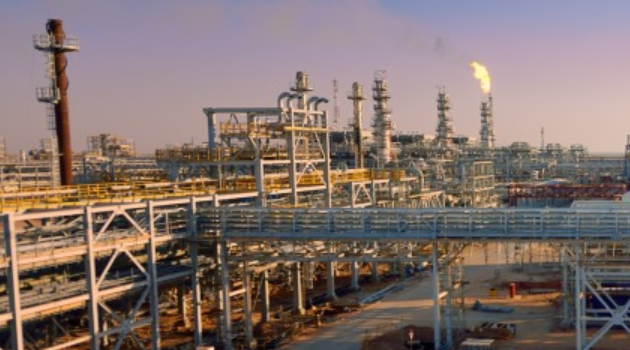 By John Lee. Russia's Gazprom Neft has reportedly started production of liquid petroleum gas (LPG) at its Badra field in Wasit Province. According to Energy Business Review, the company has started trial shipments of LPG to Iraq’s state-owned gas filling company, and to the Az-Zubaydiyah power station. The facility is expected to be operation in […] 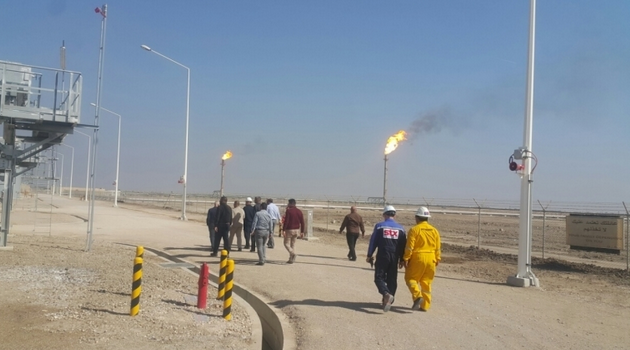 Oil-producing countries yet to address their gas flaring may begin to feel there are no more excuses. In a remarkable and bold decision, the government of Iraq recently endorsed the “Zero Routine Flaring by 2030” Initiative, (ZRF), which means the country has committed to not routinely flare associated gas in any new oil fields and […] 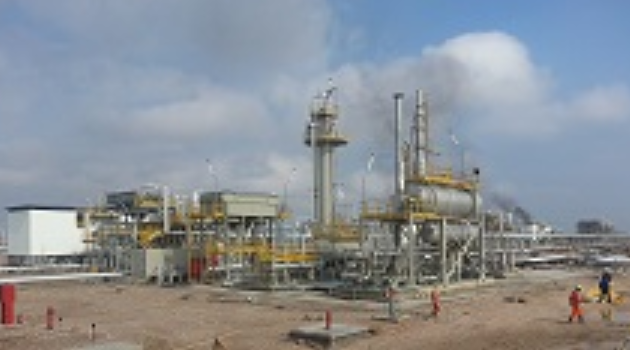 By Simon Kent. Iraq's Ministry of Oil have announced that 2 cargoes, one of LPG, one of Condensate, have departed the export terminals at Basra. Iraq began exporting LPG earlier this year through its Basra Gas Company Joint Venture, a consortium of Shell, Iraq's South Gas company and Mitsubishi as the minority stakeholder. Proceeds will […]