By Editor on 15th December 2020 in Iraqi Communications News

By John Lee. Finland's Nokia has announced that Asiacell Telecom has chosen the company to provide nationwide network optimization for two years starting January 2021. According to a press release: "This partnership will leverage Nokia's global capabilities in network planning and optimization technology to boost Asiacell's competitive edge and transform its operational platforms for the […] 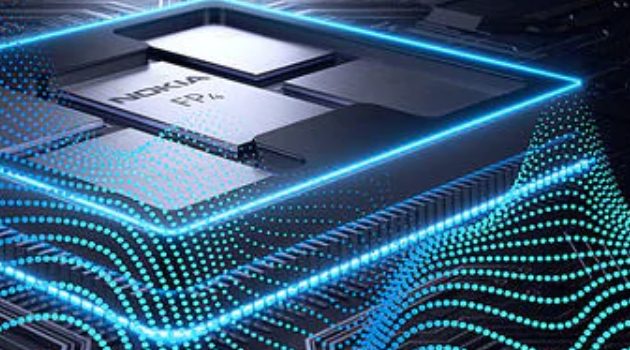 By Editor on 2nd December 2020 in Iraqi Communications News

Nokia to deploy internet gateway for ITPC network in Iraq Finland's Nokia has announced that its IP routing technology has been selected for Informatics and Telecommunications Public Company (ITPC) - one of the companies of Iraq's Ministry of Communication (MoC) - to serve as the main backbone of the country's internet infrastructure. The deployment aims […]

By Editor on 12th October 2017 in Iraqi Communications News

Finland's Nokia will modernize and expand Zain Iraq's radio networks with its most advanced technologies across Karbala, Najaf and Basra, with a special focus on the holy cities of Karbala and Najaf, to support the expected increase in data and voice traffic during Zeyara as millions of people converge on the region. Zeyara is an […]

By Editor on 8th January 2015 in Iraqi Communications News

By John Lee. Zain Group has announces that its mobile operation in Iraq launched 3.9G voice and data services across the country on January 1, 2015. The launch came following the finalization of an agreement with Iraq’s Communications and Media Commission (CMC) on November 10, 2014, which culminated in Zain Iraq making an initial 25% […]